The production of Chinese furniture has been made by carpenters for thousands of years, but traditional handicraft methods can no longer meet the current production capacity needs of the furniture industry. 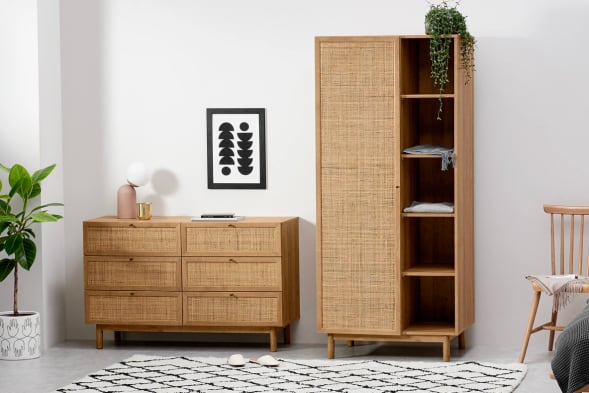 On the contrary, in recent years, domestic solid wood furniture companies have introduced CNC carving technology, which has brought new vitality to the traditional solid wood production process. The current competition in the furniture industry is very fierce. Enterprises must not only make quality and scale, but also make efficiency. Only when production efficiency is improved, enterprise products will be competitive. Therefore, the application of CNC engraving and cutting technology is the inevitable choice according to the development of the furniture industry.

With the maturity and wide application of numerical control technology, the application ngraving machines in furniture engraving production has become more and more common. The use of CNC engraving machine to make engraved parts has fast production speed and high precision. It can realize most solid wood carving or panel milling operations, and can retain the natural color, texture and texture of solid wood materials, and is the preferred method to replace manual engraving.

With the development of laser technology, laser engraving machines are increasingly used in woodworking engraving. 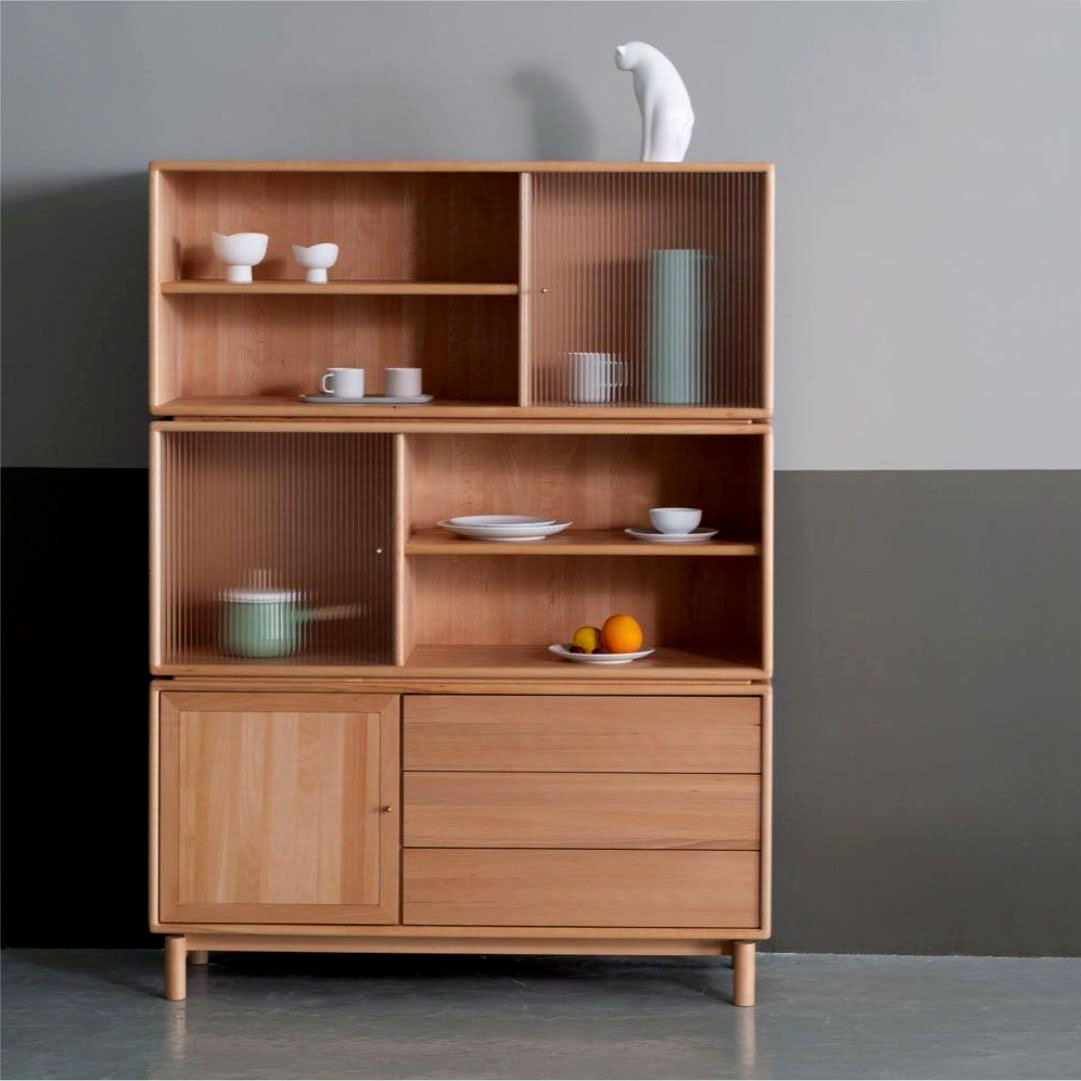 The principle of laser engraving is the same as that of a printer. The required pattern is etched on the wood through a high-energy laser dot matrix. The depth of the engraving can be adjusted by the laser intensity and the engraving speed. The surface quality of the engraving depends on the size of the laser beam spot. Laser engraving is easy to operate and compatible with various graphics software (such as AutoCAD, CorelDraw, Photoshop, etc.); and laser engraving belongs to non-contact engraving, which reduces the influence of workpiece deformation caused by tool milling. The engraved surface is smooth and round, with high precision, and production High efficiency; laser engraving has small spots, high density, convenient control, and can realize very fine and complex engraving operations.

However, the laser engraving machine usually can only do two-dimensional engraving, that is, the surface to be processed is required to be a flat surface or a relatively regular surface of a rotating body, and the surface of the laser-engraved workpiece may have burnt marks, which affects the painting effect. Subject to certain restrictions in production, it is mainly used for plane engraving, plate nameplate making, foot post engraving, etc.