On August 10th, Disen Laser 30kW cutting equipment (equipped with Empower laser head ) was officially published, which is also one of the company that have the ability to design and manufacture high-power laser cutting machine. After the machine entering into the market, it will provide a better solution for the laser industry to improve the processing speed, optimize cutting cost and enhance the processing capacity. 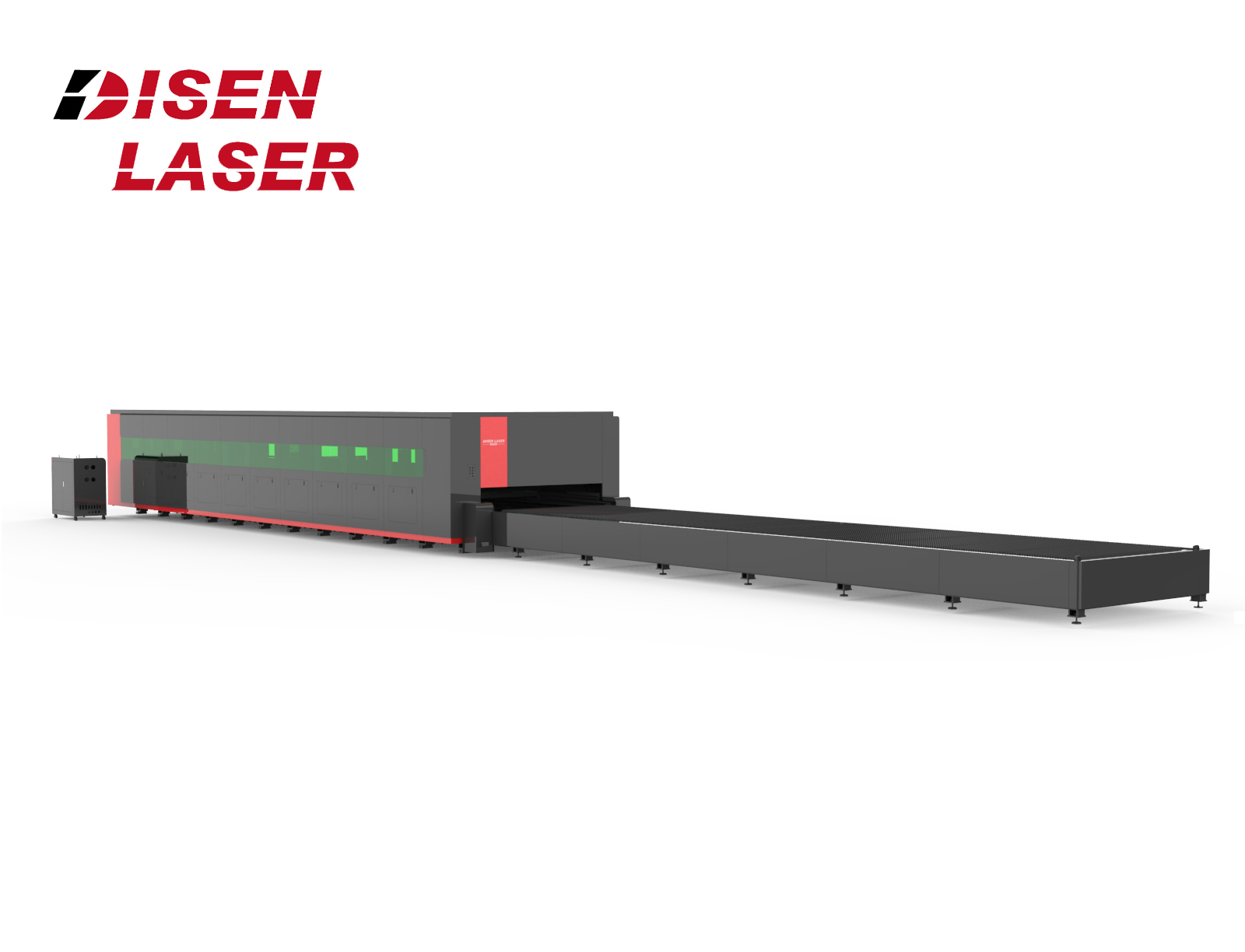 Combined with its own technical breakthroughs and accumulation in core optical devices, Disen  laser integrates high power pumping technology, high power laser stripper, high power beam combinator technology, the third generation of integrated LOE and other technologies into the 30kW products. These techniques are the key to ensure laser stability.

In addition, this structure avoids the conversion of the female head, and can be used in scenarios with higher speeds to ensure the stability and reliability in the using process.

In recent years, Disen laser has been making breakthroughs in the core technology of beam combinator, improving the coupling efficiency while improving the beam power. At present, Disen  laser can achieve 100μm core diameter output at 20kW or even higher power lasers. 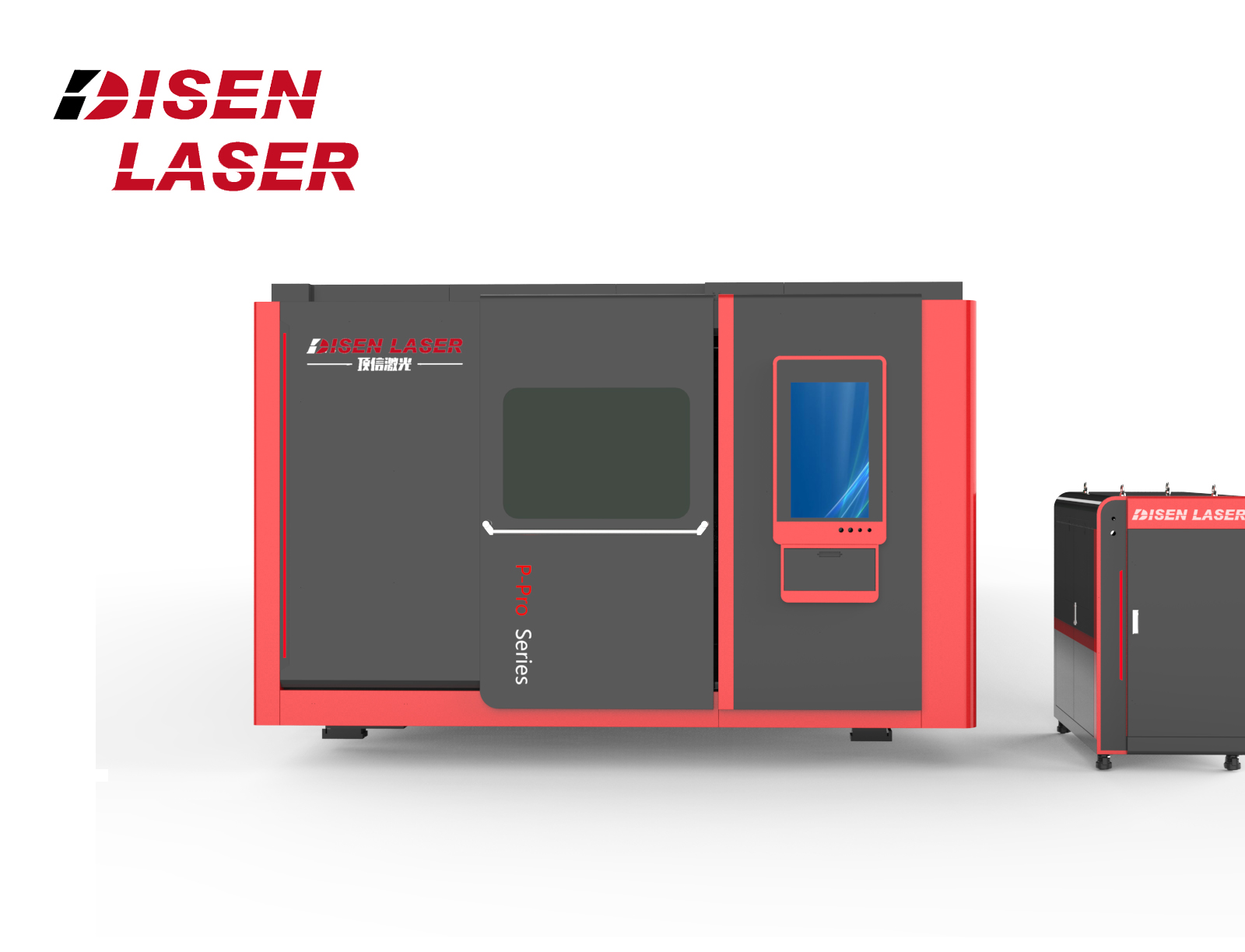 The larger the single module power is, the less modules are required to integrate the 10kW ultra-high power laser. Such design compacts the structure and make the beam specification smaller to guarantee higher the beam efficiency better working performance.

Operation on the Palm: Integration of the EtherCAT Bus Control Technology

Combine 30kW collection bus communication and laser control functions in one, you just need a network wire to control cutting platform operation. The control system integrates control the of the light, the state feedback control, fault diagnosis of functions in one, and do not need to operate multiple software to adjust configuration. The main interface can directly adjust the laser parameters, and so does the mobile terminal. Disen laser is one of the first manufacturer in China to achieve this technology on the 10kW laser. 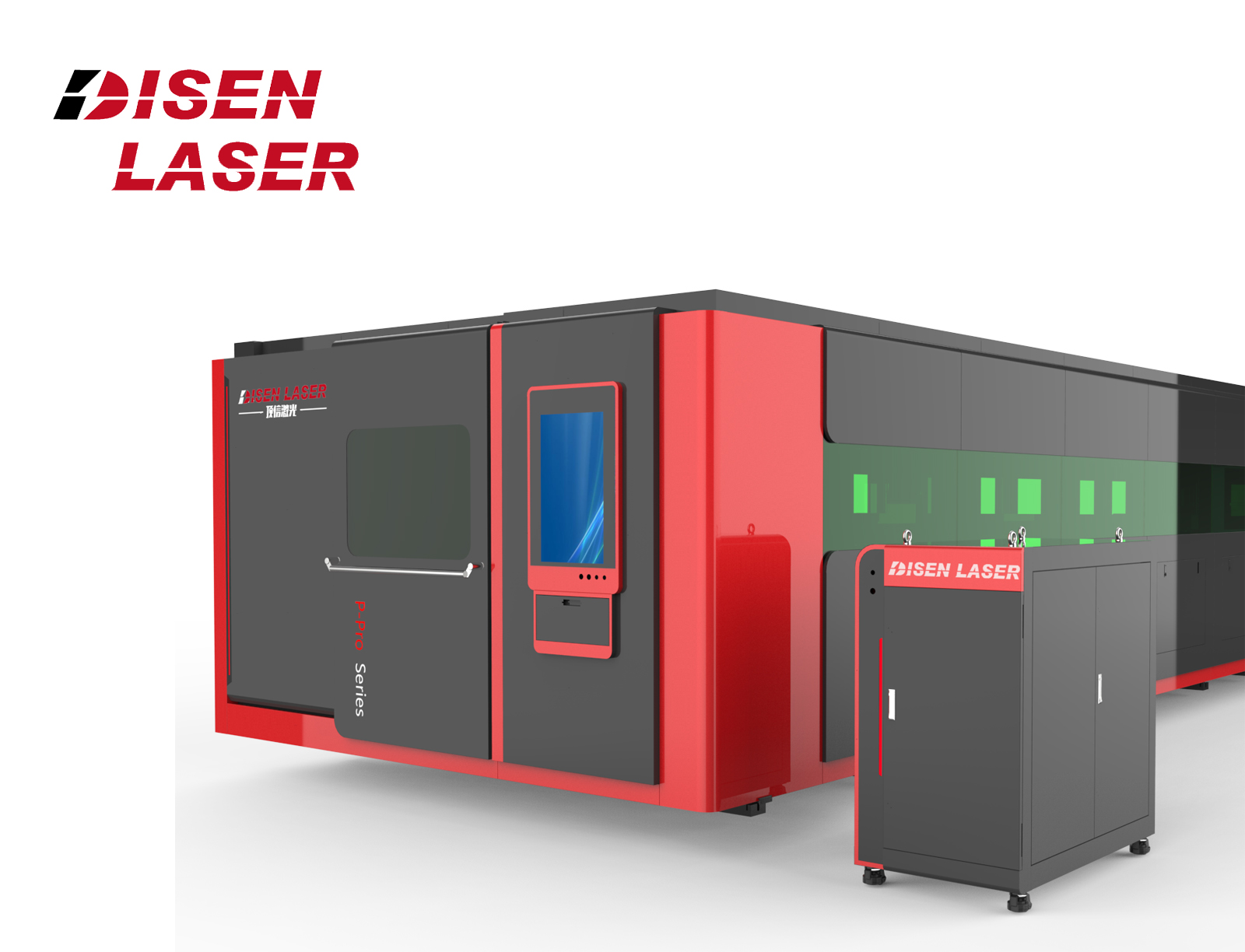 Be the Top: Excellent Performance on Various Application

Compared to 3kW laser cutting machine, the 30kW has obviously superior ability of cutting, welding, drilling, cladding and surface heat treatment in the processing speed, processing cost, and processing effect. Under the urgent needs of working efficiency and profit in various industries, the high power and ultra high power are expected to be further applied and driven in the fields of construction machinery, rail transit, ship manufacturing and offshore wind power industry. 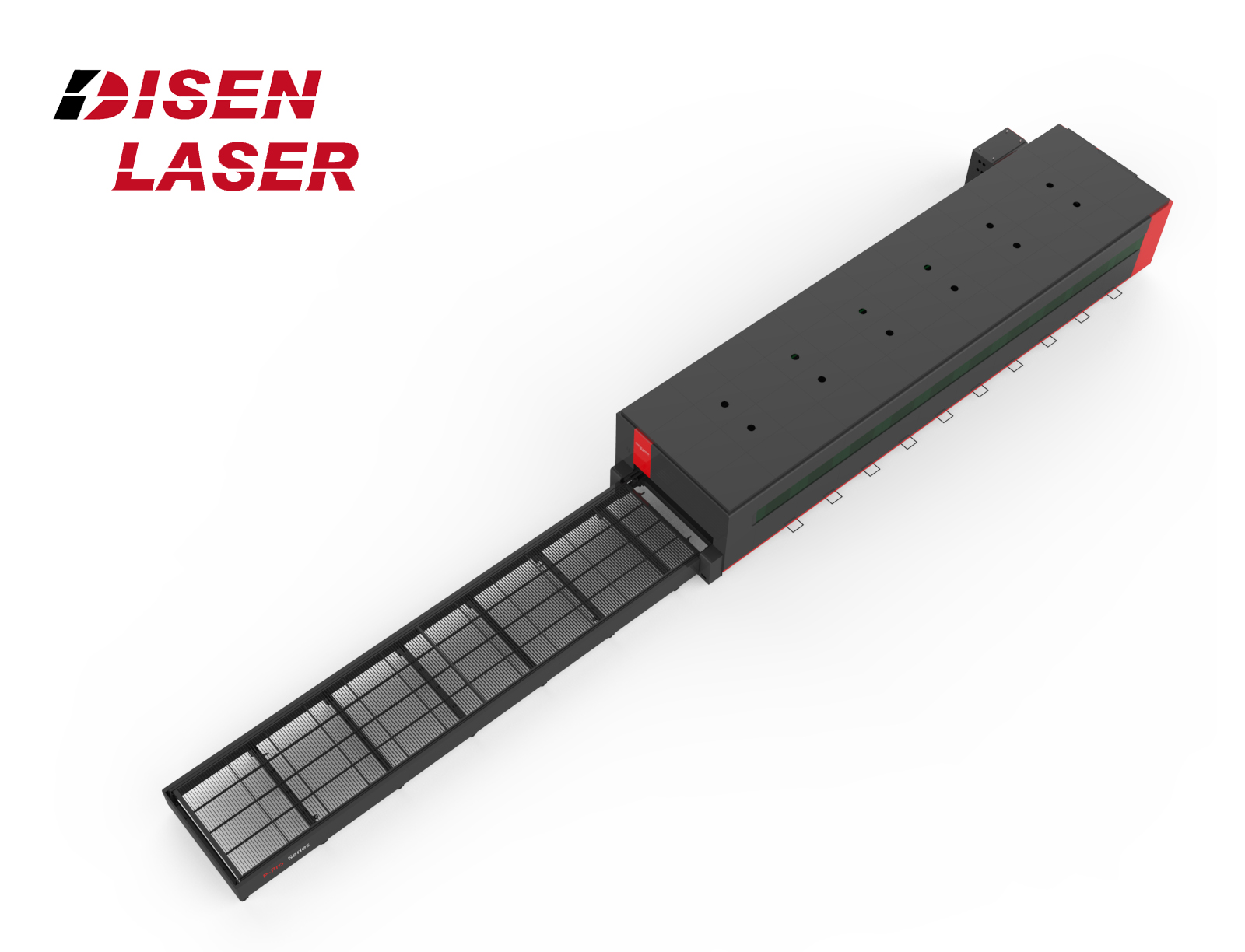 From the first domestically-produced 25kW and 35kW in 2019 to 40kW this year, and the first made-in-China EtherCAT bus lasers and other high-power and ultra-high-power lasers, Disen Laser's forward-looking layout has led the rapid development of China's 10k-watt laser industry. A transcript of 400+ units shipped until now. In the future, Disen Laser will continue to explore the path of domestic ultra-high power industrial lasers, and will study cutting solutions for various sub-sectors at 10k watts or higher power, and promote the development of domestic pan-industrial fields and industrial upgrading!